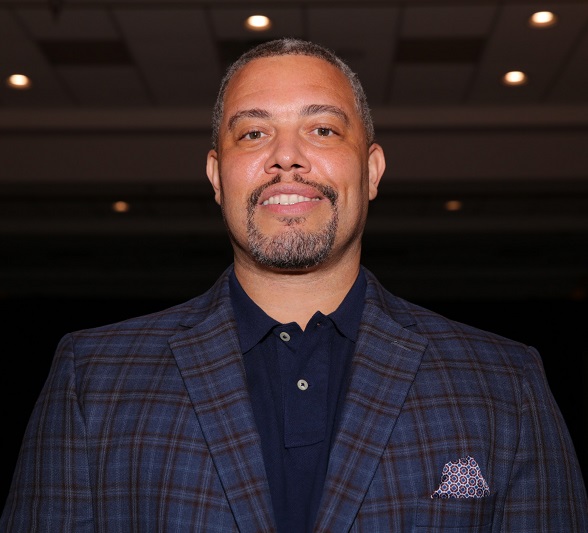 I’m a former Wall St. financial analyst who got an MBA and became a Chartered Financial Analyst (CFA) before realizing I was miserable in the corporate world and wanted more time to spend with my family.

I found my calling as an entrepreneur in the late 90’s and started marketing products online in 2001.

In 2003, I was able to take my hobby of cooking and turn it into millions with a self-published cookbook titled “America’s Most Wanted Recipes.” That book went on to become a NY Times Best Seller published by Simon & Schuster in 2009 and featured in the media on shows like Good Morning America, Fox News, NBC, ABC, The Wendy Williams Show, HSN, and in People Magazine, etc.  I’ve since published 5 additional cookbooks in the America’s Most Wanted Recipes series which have collectively sold over 1.5 million copies (at $15 – $16 each).

In 2019, I sold the cookbook business to focus on my core business of helping entrepreneurs, experts, and influencers use the Internet to earn more, work less, and have a greater impact..

In 2020, I founded WebinarCon, an educational seminar and coaching business with Anik Singal and Andy Hussong, which became another 7-figure brand in just it’s first 6 months.

If you’d like to learn more about online business opportunities, join me on our free “Wealth Wednesday” weekly classes.

You can also see some of my current offers below…

ExpertsClassroom is our private, member’s-only affiliate network for automated webinars. We’re always looking for high quality webinars to add to our network.

Elite Writers Lab is the #1 support community for writers. Whether you’re a freelance writer or book author, we  help our members monetize their writing skills and write for a living. 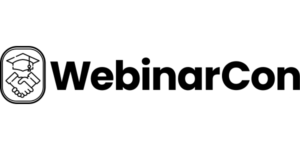 Founded by Ron Douglas, Anik Singal, and Andy Hussong, Webinarcon is the #1 live event for Webinar Marketers. Multiple millions of dollars in deals are made at this exclusive event.

Our personal library of fill-in-the-blank, done for you marketing templates, backed by over 30 years of proven online marketing experience. 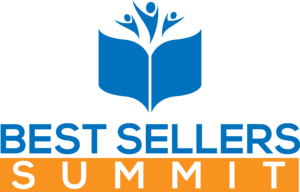 The Best Sellers Summit is an annual online seminar for writers and info-product sellers. We bring together the top experts to share their secrets.

Webinar Wealth Club is an exclusive mastermind network for high level webinar marketers. Membership is $30k and is on an invite-only basis.

In our Webinar Incubator, we work directly with experts, influencers, and business owners to create an effective webinar presentation from scratch.

Write For A Living

Get the secret recipes for healthy, homemade dishes that taste great. We send recipes, videos, and cooking tips to your inbox each week.

As Featured Live On: 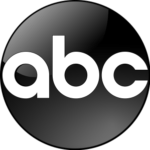 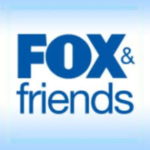 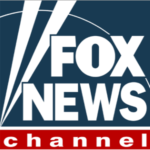 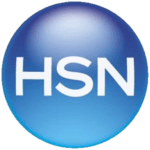 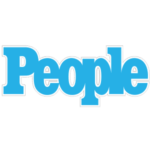 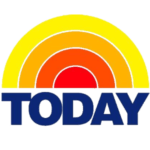 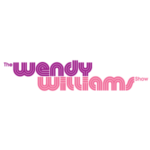